The voicebox of the Porsche Drivers Association

Posted on behalf of Nick Whittaker:

I have a 924 that I’d like to sell & you kindly offered to put it on your website. 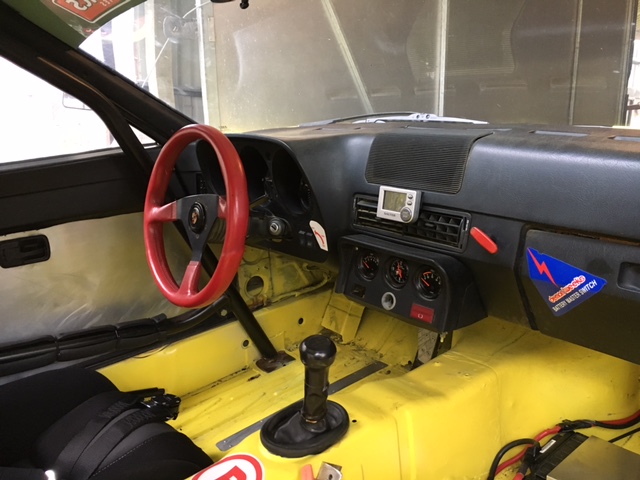 Like I said I don’t have much knowledge of the car I’m afraid only what the guy I bought it from told me. 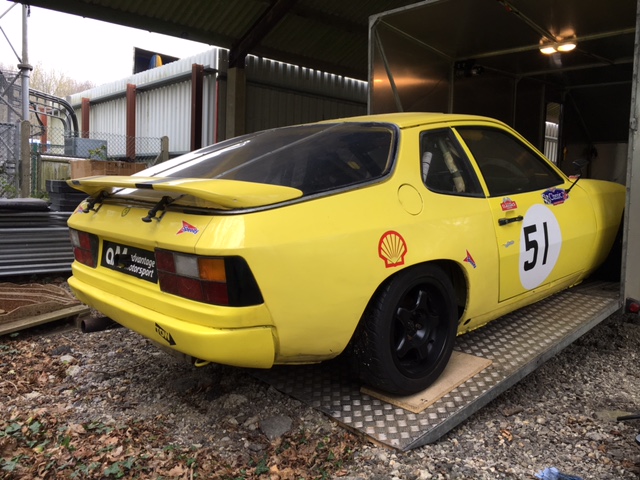 Its left hand drive which I’m told is a bit of a rare thing??? 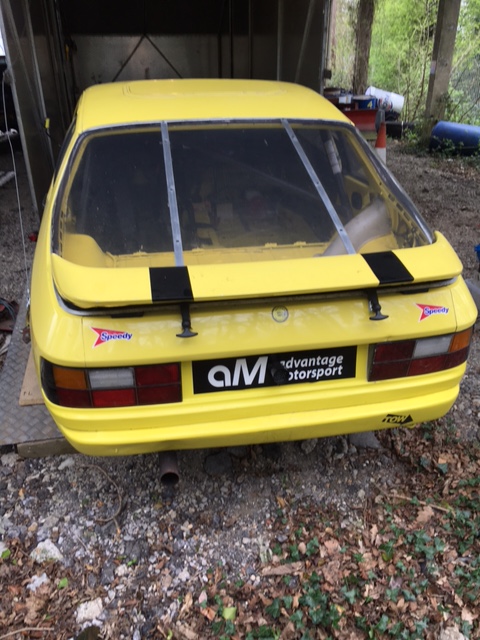 I don’t know what year it is, maybe you’ll be able to date it from the photo of the VIN plate?? 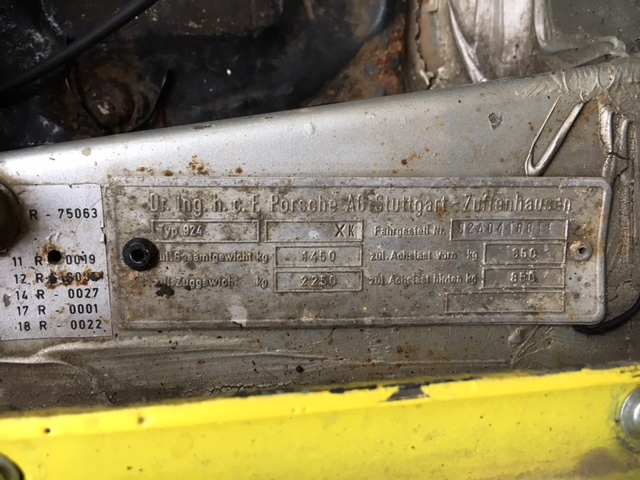 I bought the car from a racer up in Leicestershire in May last year, it was an angry buy as my race car broke & I’d booked a couple of events that I wanted to do. 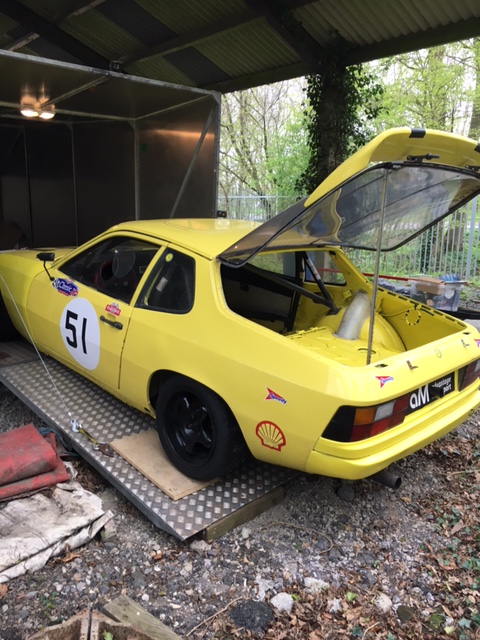 He told me that the builders doing some work on his house had seen this car in a garage. He went to see it & bought it. Apparently it had been built by a famous local racer, some sort of military guy, a lieutenant I think he said.

It was not up to MSA regs so I’ve fitted race seat, fire system & harness. 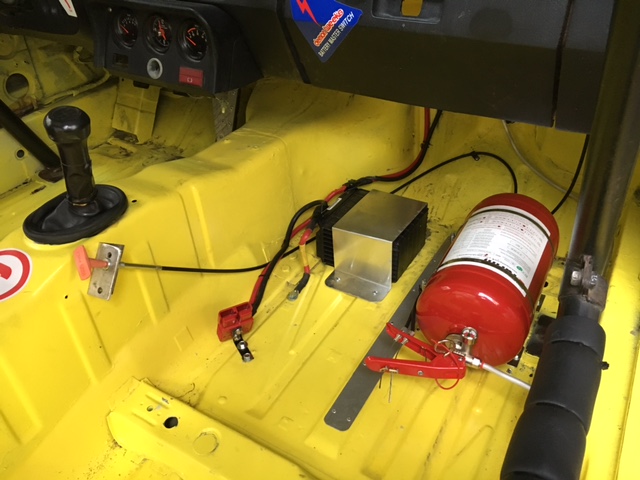 I did a sprint in May at Motorsport at The Palace at Crystal Palace & a raced it in CSCC Future Classic Series at Brands Hatch in June.

It’s been stored ever since. 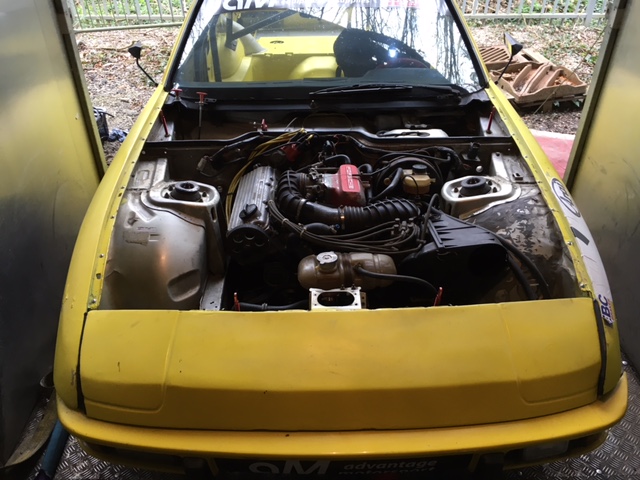 It has LEDA adjustable suspension all round, fibreglass front wings, nose panel & bonnet, Perspex side windows & rear screen, its a bit scruffy but a lot of fun to drive.

I’m selling it as I don’t need two race cars & need the space.

Return to “Items For Sale”

Users browsing this forum: No registered users and 2 guests